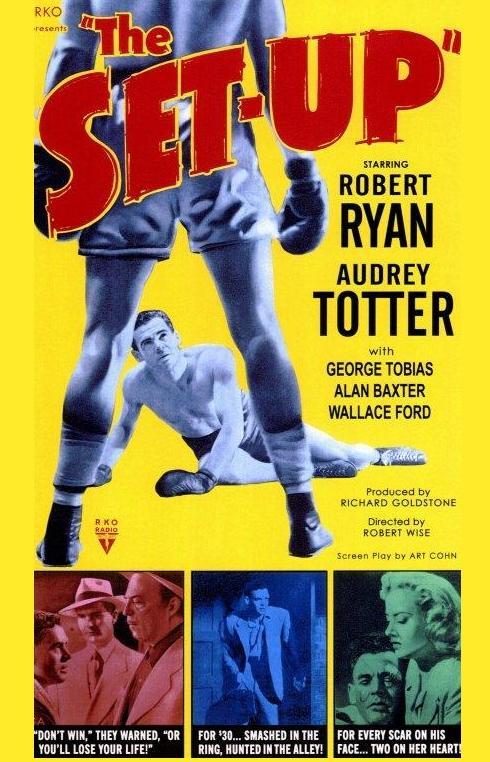 A boxer on the wane, Bill "Stoker" Thompson (Robert Ryan) is determined to stay in the game, in spite of his wife, Julie (Audrey Totter), who wants him to leave the dangerous sport. Unbeknownst to Stoker, his manager, Tiny (George Tobias), has lost confidence in him and sets the fighter up to lose an upcoming match at the request of a local gangster. Certain that Stoker will meet with defeat, Tiny neglects to tell him about the shady deal, resulting in conflict both in and out of the ring.