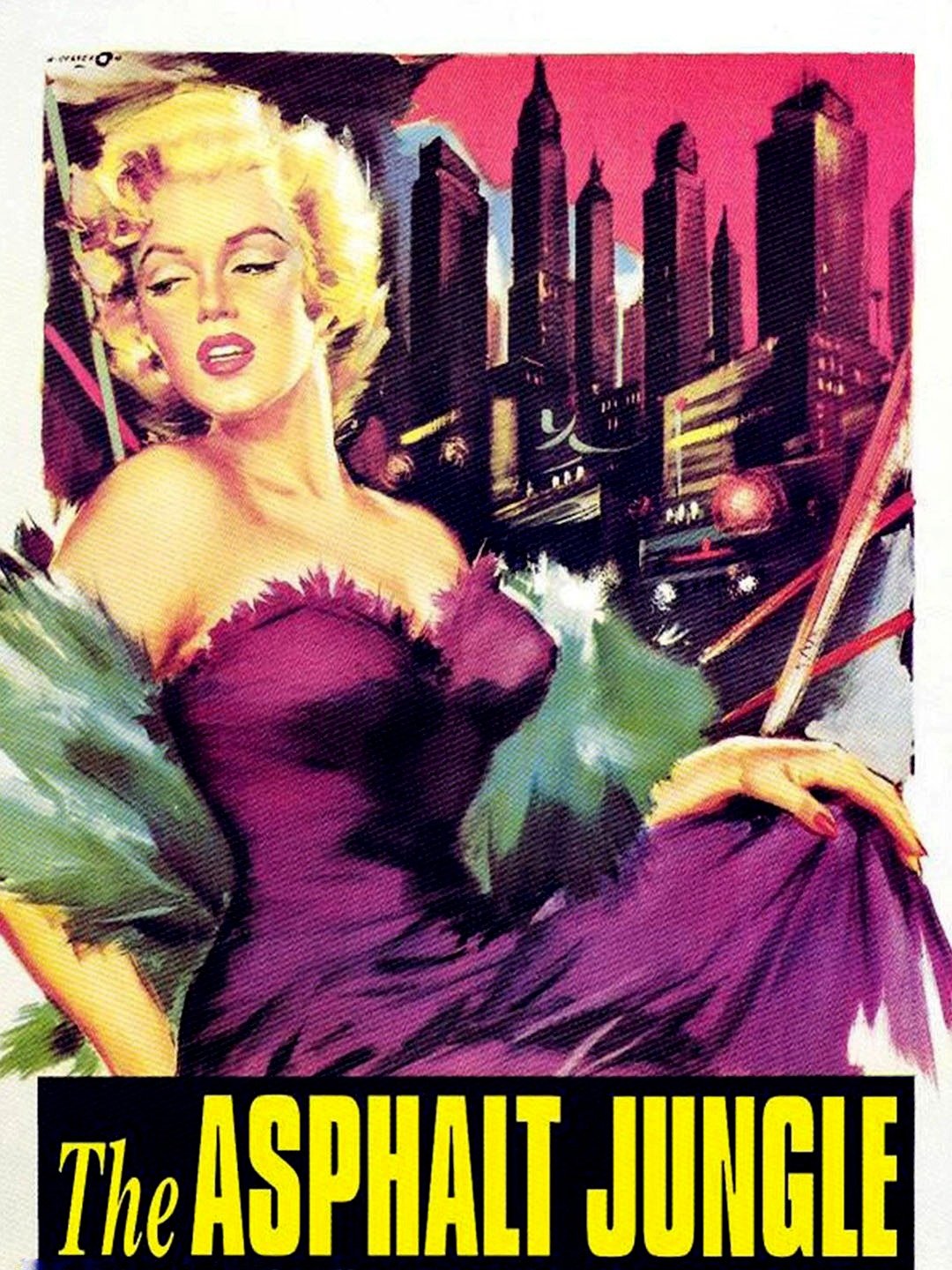 Part of Noirvember and Filmed in Cincinnati!
Recently released from prison, Dix Handley (Sterling Hayden) concocts a plan to steal $1 million in jewels. Dix gathers a team of small-time crooks, including a safecracker (Anthony Caruso) and a lawyer (Louis Calhern), and the heist is a success until a stray bullet kills one of the men. As they scramble to pick up the pieces after the theft, the men let their greed get the best of them while entangling themselves in webs of deceit, treachery and murder.