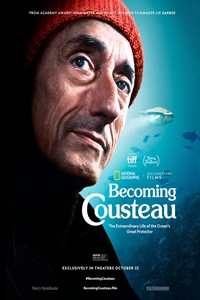 Adventurer, filmmaker, inventor, author, unlikely celebrity and conservationist: For over four decades, Jacques-Yves Cousteau and his explorations under the ocean became synonymous with a love of science and the natural world. As he learned to protect the environment, he brought the whole world with him, sounding alarms more than 50 years ago about the warming seas and our planet's vulnerability. In BECOMING COUSTEAU, from National Geographic Documentary Films, two-time Academy Award®-nominated filmmaker LIZ GARBUS takes an inside look at Cousteau and his life, his iconic films and inventions, and the experiences that made him the 20th century's most unique and renowned environmental voice - and the man who inspired generations to protect the Earth. 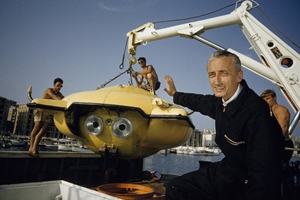 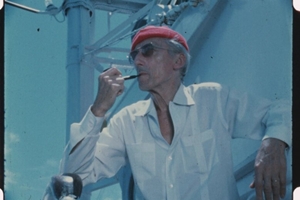