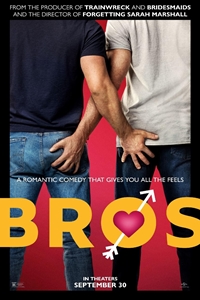 Universal Pictures proudly presents the first romantic comedy from a major studio about two gay men maybe, possibly, probably stumbling towards love. Maybe. They're both very busy. From the ferocious comic mind of Billy Eichner and the hitmaking brilliance of filmmakers Nicholas Stoller and Judd Apatow, comes BROS, a smart, swoony and heartfelt comedy about finding sex, love and romance amidst the madness. 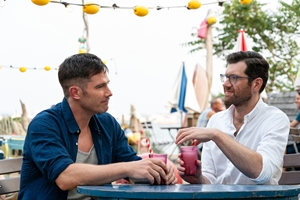 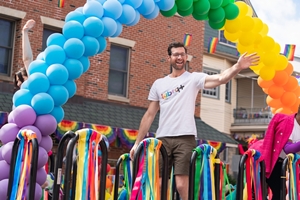 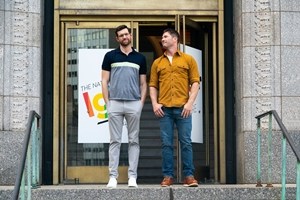 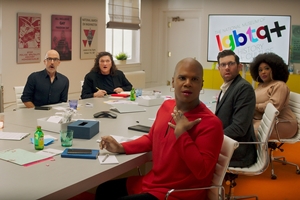 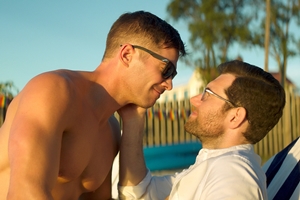 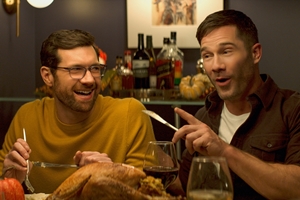 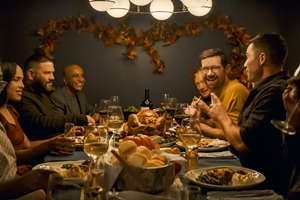