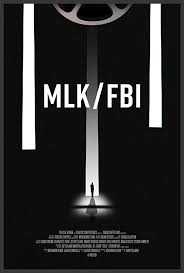 Dr. Martin Luther King Jr. is remembered today as an American hero: a bridge-builder, a shrewd political tactician, and a moral leader. Yet throughout his history-altering political career, he was often treated by U.S. intelligence and law enforcement agencies like an enemy of the state. In this virtuosic documentary, award-winning editor and director Sam Pollard (Editor, 4 LITTLE GIRLS, MO' BETTER BLUES; Director/Producer, EYEZ ON THE PRIZE, SAMMY DAVIS, JR.: I'VE GOTTA BE ME) lays out a detailed account of the FBI surveillance that dogged King's activism throughout the '50s and '60s, fueled by the racist and red-baiting paranoia of J. Edgar Hoover. 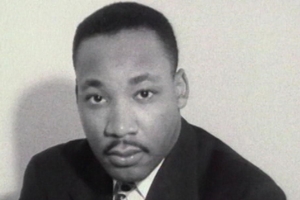 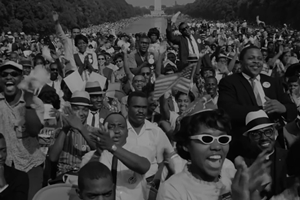 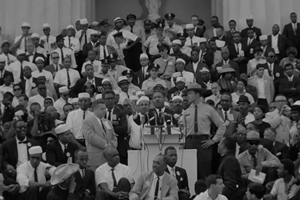 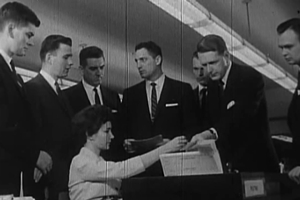 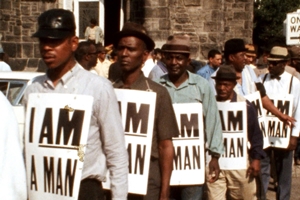