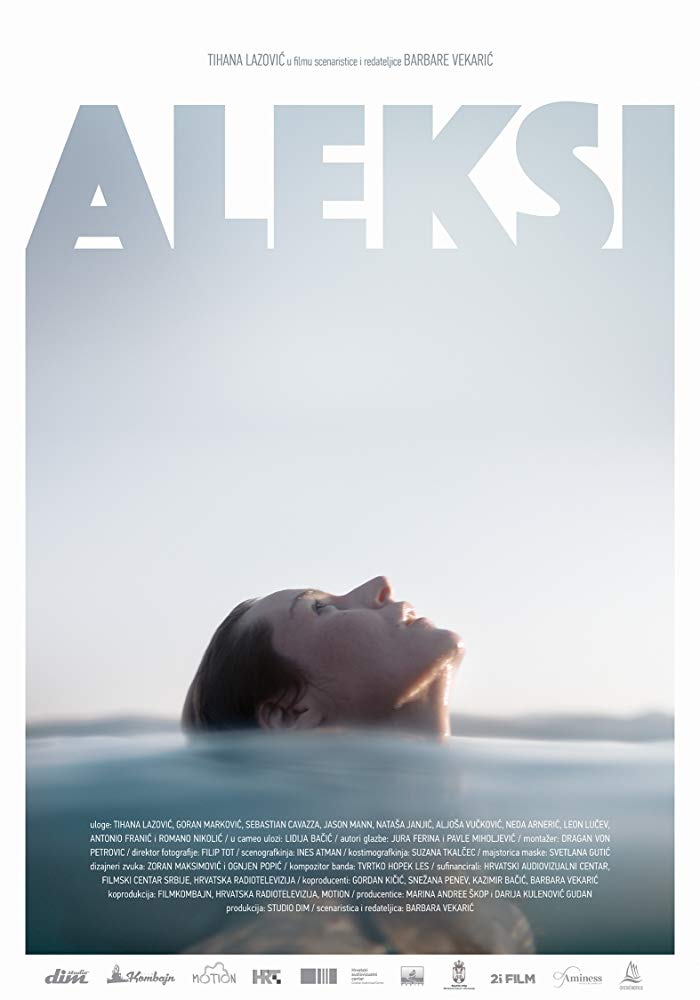 The 2020 UC European Film Festival: Brexit and (Bad) Exits, sponsored by the UC Center for Film & Media Studies and The Esquire Theatre

(2018, Barbara Vekaric, Croatia) Introduced by Etami Borjan, University of Zagreb Aleksi is a troubled 28-year-old who returns home in the countryside to live under her parents' roof after having failed to find a job as a photographer after graduating from college. With few options to stave off her boredom, Aleksi ignores her pressing responsibilities by following her impulses with various men: Christian, an American photographer who she bonds with due to the similar interests; Goran, a local musician who she can't stand because of his traditional values, but with whom she has an intense physical chemistry; and Toni, an older, richer, charming Slovenian playboy who tries to lure her with the extravagance of yachts, parties and expensive drugs.

The festival begins February 9. Within the recurring theme of the “Limits of European Cinema” we will focus on a lineup of films with “Brexit” as a loose organizing principal. A selection of the latest works from European festivals and carefully chosen classics from the UK, Germany, Italy, and Croatia tell stories about Britain’s past in Europe and engage with the theme of (bad) exits in a wider sense. Each film is selected and presented by a UC film scholar or a special guest.